Nanlite is the new brand from NanGuang Systems. Nanguang was established in 1992 with the goal of creating a better LED light. What followed was a relentless pursuit by a team of incredibly passionate engineers and product designers, to make the best range of continuous (LED) lights possible with a fanatical obsession to quality and details. Along the way, they earned over 100 patents as well as a reputation for exceptional customer service.

NanLite is the next evolution in their quest to create the ultimate range of LED Solutions which includes Monolights, Panels, Fresnels, Tubes, Wands, Ring lights and Accessories. For anyone working and creating in the Video, Photo, Beauty or Content Creation community, there is a powerful NanLite product range with a host of accessories to expand their creative potential.

NanGuang controls nearly 100% of their manufacturing process, unlike many other lighting companies who source their components from various third parties. This allows them to respond quickly to customer needs with state-of-the-art technologies and the highest level of quality control.

The NanLite Range of LED solutions includes the following:

Forza Series Monolight Style LEDs: The Forza Series LEDs from NanLite are monolight-style light fixtures with remarkable light output relative to their size. The top of the line Forza 500 weighs only 5.7 lbs and employs a COB LED module to output 66300 Lux of 5600K daylight-balanced light at 1 meter. All while maintaining a high CRI/TLCI of 95/96, ensuring accurate color rendition.

MixPad Series RGB + Hard and Soft LED light Panels: NanLite MixPad Series LED panels incorporate three LED light sources into one compact light fixture. Switch between a "traditional" multi-LED source producing a harder light; surface mount (SMD) LEDs that provide a soft light, and Red, Green and Blue LEDs which can be mixed to create more than 360 colors at the touch of a button. Whether you need hard lighting with more throw, diffused lighting for flattering portraits and close up work, or colored light to set moods and express emotions you can do it all in one unit with no additional accessories.

MixWand 18 RGB + Hard and Soft Light LED Wand: The NanLite MixWand 18 LED Wand incorporates three LED light sources into one handheld light fixture. Switch between a "traditional" multi-LED source producing a harder light; surface mount (SMD) LEDs that provide a soft light, and Red, Green and Blue LEDs which can be mixed to create more than 360 colors at the touch of a button. Also, thanks to its versatile 3 light source design and built-in special effect modes; the MixWand 18 is a fantastic light painting tool for everything from automotive photography to light writing. NanLite PavoTube RGB+W LED Tubes: NanLite PavoTube RGB+W LED Tubes are an amazingly versatile lighting fixture that features 0 to 100% dimming with maximum illumination of 2850 lumens at 5600K, as well as a full spectrum RGB. Pre-programmed special lighting effects in a simple-to-master menu system make it easy to imitate lighting scenarios that can otherwise be tricky to recreate. This lightweight tube is available in 2-foot and 4-foot length with the color temperature adjustable from 6500-2700K, a CRI of 98 and a TLCI of 95, this device exceeds most studio lighting needs. It also features a choice of over 360 static light colors on the RGB spectrum and can cycle through the entire spectrum at a speed of your choice. Both 2-foot and 4-foot variants are available as single lights as well as two light and four light kits.

PROtog are the only authorised importer and distributor of Nanlite in Australia. Click HERE to see a list of our Nanlite resellers for the piece of mind that your gear is covered by Australian warranty. 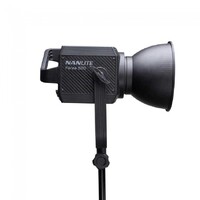 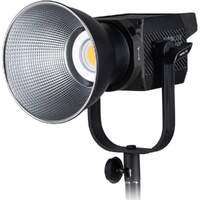 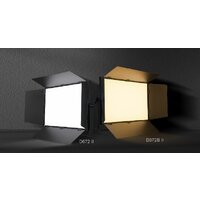 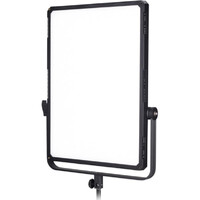 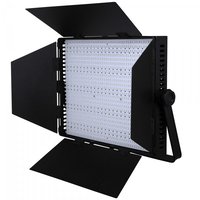 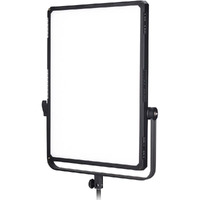 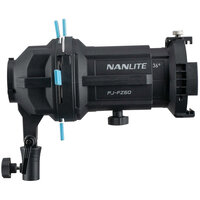 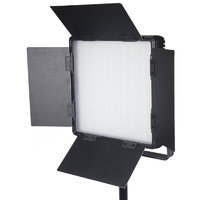